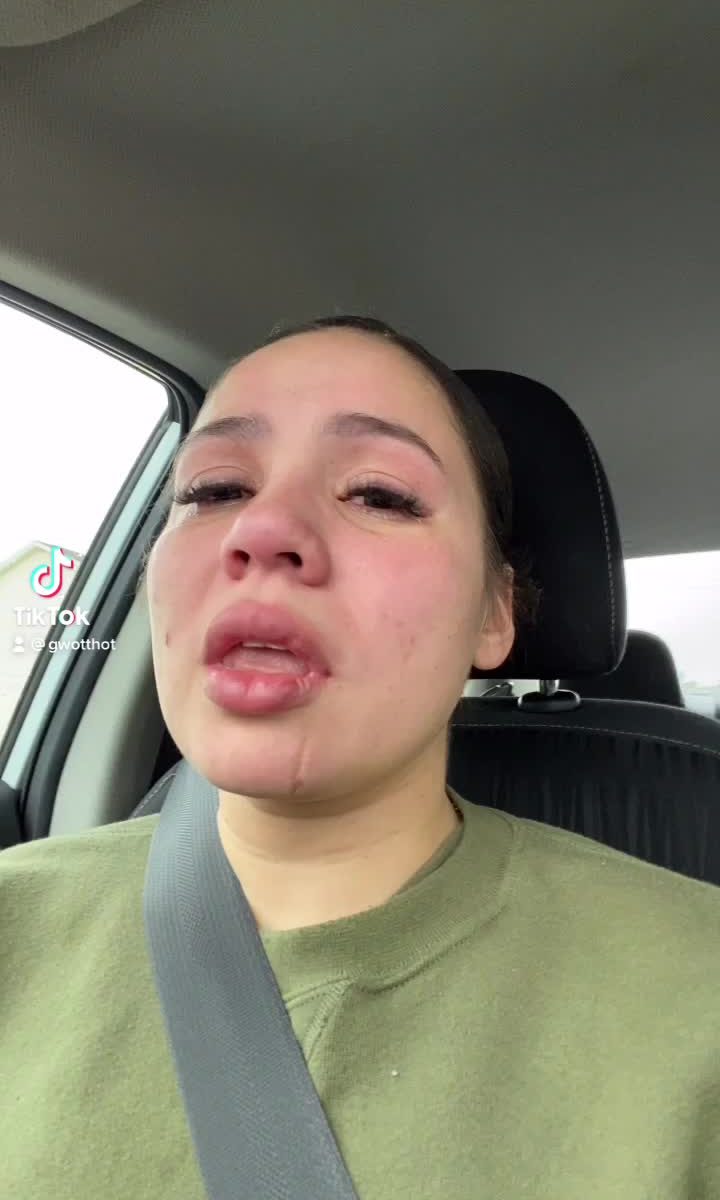 A female soldier has taken to social media this week to slam the United States Marine Corp for how the military handed her recent sexual assault case. The video was uploaded to TikTok by a user identified only as Davina, who also goes by the handle @gwotthot on Thursday, February 19.

In the video in question, Davina claims that she was sexually assaulted by a fellow member of the Corps, who is currently still serving in the military.

According to Davina’s tearful account, the serviceman in question has been kept in the ranks due to the decision of an unnamed general, despite her claims that there is evidence backing his guilt and that he made an admission.

In the video in question, which has since managed to accrue over 9.5 million views, 2.4 million reactions, and 51,000 comments, a distraught Davina states:

This is what happens when you report your assault in the @USMC. He admits his guilt and then is retained by the Commanding General after everyone else recommended do not retain.

We are aware of the video circulating social media concerning one of our Marines. This video specifically refers to an allegation of misconduct regarding the wrongful appropriation & distribution of personal information. The current administrative separation process for the accused perpetrator mentioned in the video is ongoing. The Marine in the video is safe & has been afforded the opportunity to meet with senior representatives in her command.

The spokesperson added, we take all allegations of prohibited conduct & activities seriously to ensure our people are fully supported with appropriate resources specific to the nature of an incident.

The Marine Corps is committed to maintaining a culture of dignity, respect, fairness & trust in which all members of the organization are afforded equal treatment & opportunity to achieve their full potential based solely upon individual merit, fitness, intellect & ability.