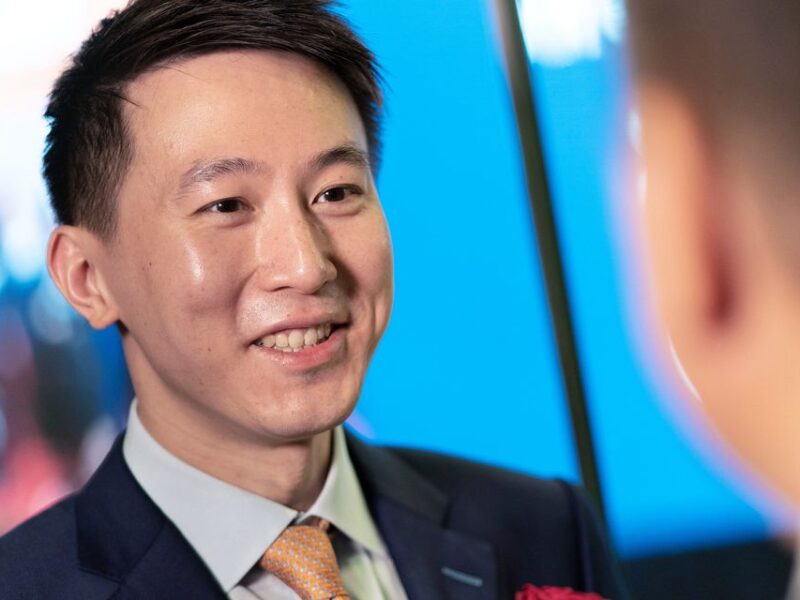 TikTok owner ByteDance Ltd. said Chief Financial Officer Shou Zi Chew will step down from that role to focus on his position as chief executive of the popular video-sharing platform, a move that comes as ByteDance is reorganizing its business.

ByteDance will reorganize its business into six units

The memo, which was sent by ByteDance co-founder Liang Rubo to staff on Tuesday, also outlined a major reshuffle at the Beijing-based company to create six business units (BUs).

Biggest change since founder Zhang said will step down as CEO

Mr. Chew was appointed to the top finance position at ByteDance in March after the company poached him from Beijing-based Xiaomi Corp. , where he served as CFO from 2015 to 2020. He took on the additional role as TikTok CEO.

Its Chinese services Toutiao, Xigua, Search, Baike and other vertical offerings will be grouped under the Douyin business unit, while the TikTok business will support the development of extended business lines such as global e-commerce, according to Mr. Liang.

As the company’s business evolves and the team grows, each business faces different opportunities and challenges. The heads of the different business sectors would report to him. A spokeswoman for the company declined to comment further.

ByteDance lists Carlyle Group and Sequoia Capital among its investors. It was valued at $360 billion at the end of February, according to data provider PitchBook.

ByteDance’s Chinese products, including Douyin, news aggregator Toutiao, video-streaming platform Xigua, will be folded into the Douyin unit, which will take over all information and service operations in the Chinese market. The bulk of ByteDance revenue, totalling $34.3 billion in 2020, was generated in China.