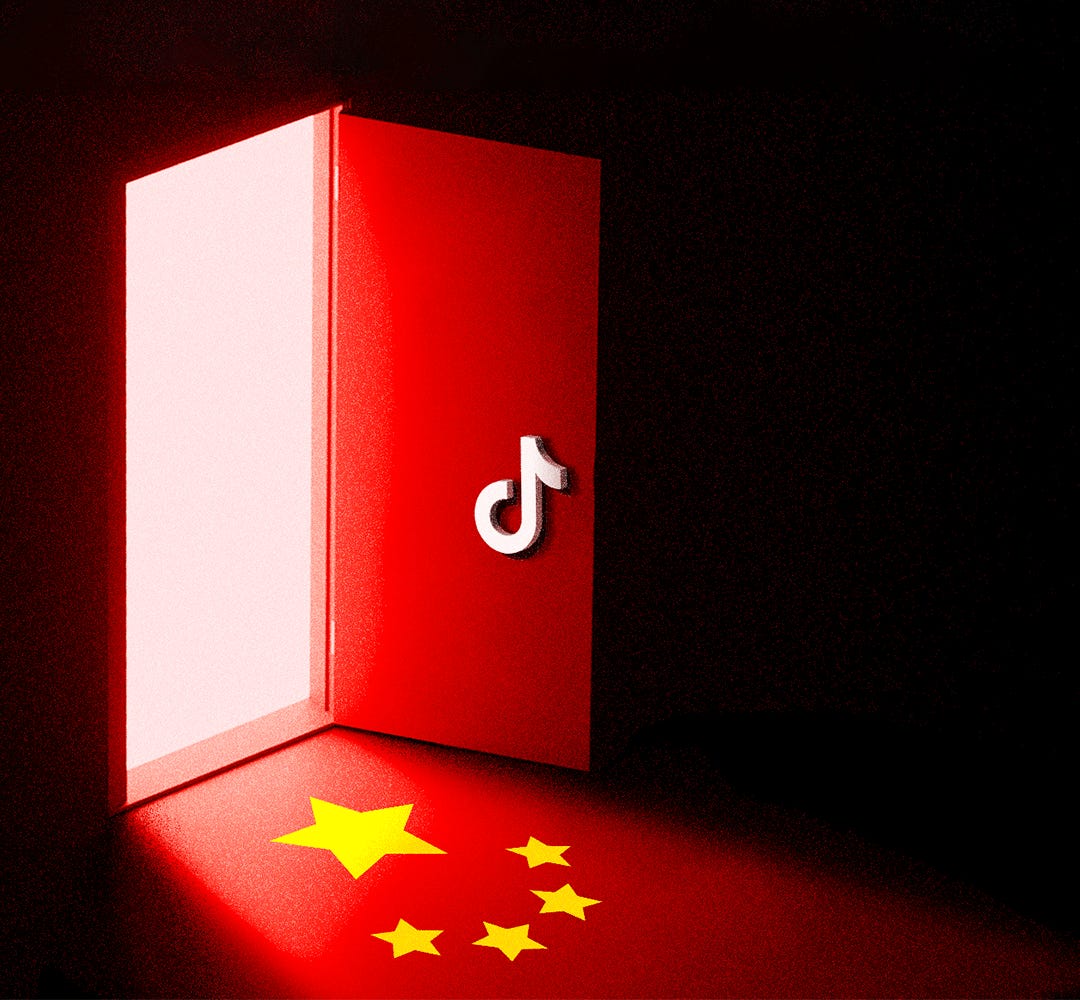 Analysis indicated 50 of the 300 employees currently working for TikTok

Some 50 of the 300 employees currently work on or for TikTok. The LinkedIn profiles of 15 current ByteDance employees indicated they were being simultaneously employed by the company and by Chinese state media.

The company’s hiring decisions were based purely on an individual’s professional capability to do the job. For our China-market businesses, that includes people who have previously worked in government or state media positions in China. ByteDance does not allow employees to hold second or part-time jobs, or any outside business activity, that would cause a conflict of interest.

The LinkedIn profiles reviewed by Forbes reveal significant connections between TikTok’s parent company, ByteDance, and the propaganda arm of the Chinese government, which has been investing heavily in using social media to amplify disinformation that serves the Chinese Communist Party. Chinese state media outlets have a large presence on platforms like Facebook, Instagram, and Twitter, but so far, they have been relatively quiet on TikTok.

ByteDance and TikTok did not contest that the 300 LinkedIn profiles represent current employees or deny their connections to Chinese state media. None of the state media outlets named in this story responded to a request for comment.