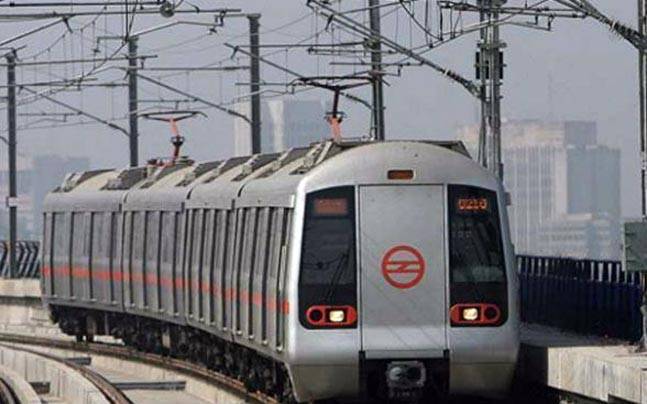 Assam – India: A young girl from Assam’s Nalbari district died by suicide on Tuesday after making a TikTok video to inform her parents about her intention to take her own life.

The incident took place at Borkura railway gate in Nalbari district where the young girl jumped before a running train, said media reports.

Just minutes before the incident, the girl made a TikTok video at the railway track where she addressed her parents and informed them about her grave decision.

The girl filmed herself just before jumping in front of a train. The video has visuals of the approaching train which claimed her life last moments.

The person I loved the most has left. I am now waiting for the train. Bye all friends, love you all. I don’t want to die, but I have no other option. Love you Maa (mother), love you Deuta (father), please live well, take good care of my brother.

The Girl on TikTok

Following the incident, locals rushed to the spot and informed police. Police reached the area and recovered the girl’s body. The case of unnatural death has been registered against the incident.

We rushed to the spot after receiving the information. We have recovered the body from the railway track.

According to media reports, a young boy, who the deceased addressed in her video, also committed suicide a day before. Locals confirmed that the girl’s boyfriend kills himself on June 15 and she had taken the same step on next day. 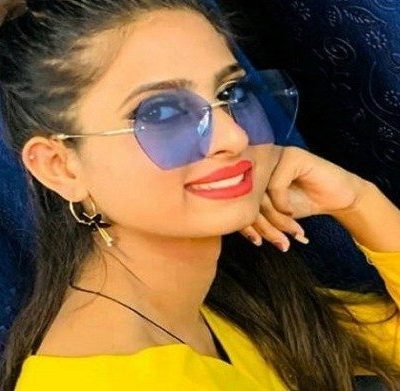 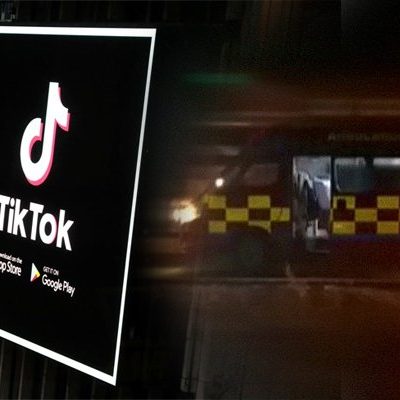 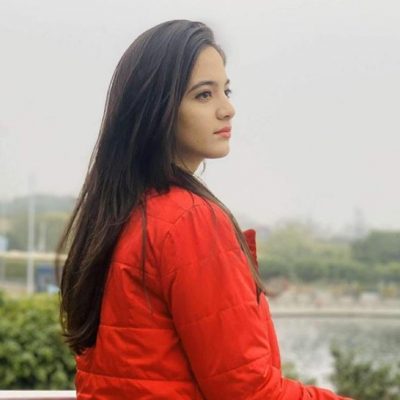 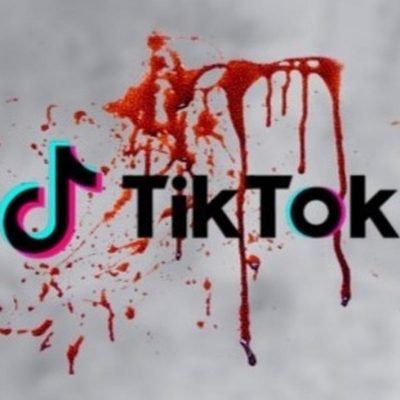