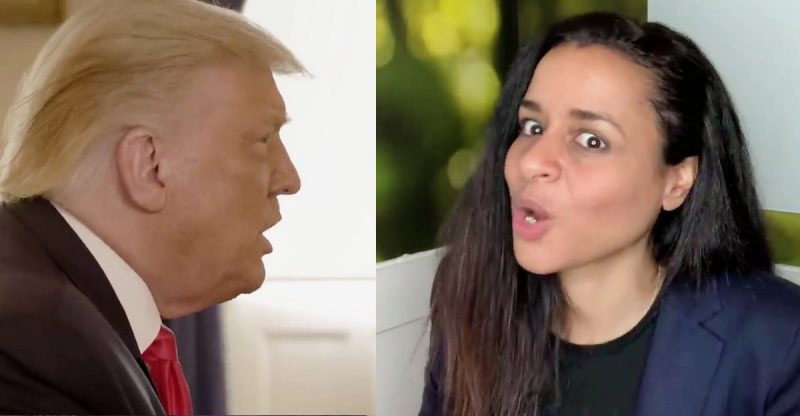 Trump told reporters that he plans to ban the TikTok app from operating in the U.S

As far as TikTok is concerned, we’re banning them from the United States. We could use emergency economic powers to ban the app possibly as early as tomorrow.

Trump says he has security concerns about TikTok because it’s owned by the Chinese. But perhaps not so coincidentally many users have forged a strong anti-Trump identity.

TikTok users in June flooded the Trump campaign with fake requests for seat reservations at the president’s Tulsa, Oklahoma, rally, and proudly took a bow for the thousands of empty seats on the big day.

Sarah Cooper was back trolling Trump on Friday over his threats against TikTok in a skit called How to tick tock on YouTube and How to tick tack on Twitter. This wasn’t made with TikTok, Cooper smirked when re-posting another skit Friday about Trump’s cognitive abilities.