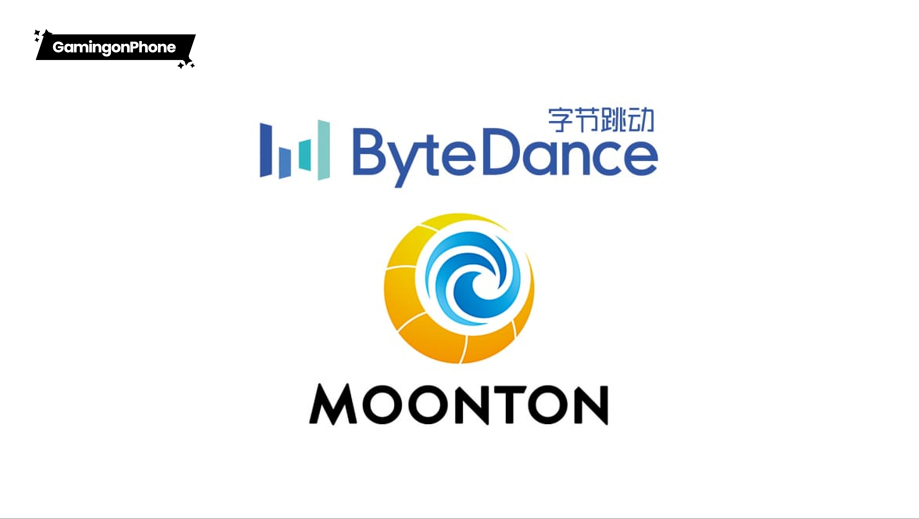 Known as the owner of TikTok or Douyin in China, ByteDance is looking to diversify beyond advertising and take a slice of the $86 billion mobile gaming market as well as expand its footprint internationally. ByteDance’s gaming arm Nuverse, founded in 2019, was behind the acquisition.

Moonton is the perfect partner to help expand our gaming strategy in international markets.

The deal valued Moonton at $4 billion, citing two unnamed sources. ByteDance declined to comment on the value of the deal.

This is a mega deal in the global gaming industry, not only within China. So the M&A craze in the gaming sector continues, and I believe ByteDance is still on the lookout for other studios. Be prepared for a long war between Tencent and ByteDance for acquiring game content.

Tencent is a world leader in mobile gaming and behind some of the top titles. It has managed to do this over the past few years via acquisitions and taking strategic stakes in smaller companies as well as developing its own titles. This has allowed Tencent to have an extensive portfolio of games that continue to rake in money for the company.

It has also allowed Tencent to expand internationally, a feat that ByteDance is also hoping to achieve.

Moonton is famous for Mobile Legends a so-called multiplayer online battle arena (MOBA) game where teams fight each other in large virtual arenas. Popular titles in this category include Tencent’s Honor of Kings and League of Legends which was developed by Riot Games.

Mobile Legends is popular in southeast Asia and ByteDance last year partnered with gaming firm Gravity to release Ragnarok X: Next Generation in the region.

ByteDance could use TikTok to promote games and attract users

ByteDance is taking a global approach to its video game business from day one. With ByteDance at the helm, the two firms Moonton and ByteDance could leverage TikTok / Douyin to promote Mobile Legends in markets such as China and the US where Tencent’s Honor of Kings and Riots’ League of Legends: Wild Rift are the dominant mobile MOBA titles.

But ByteDance may not be able to rely on acquisitions alone to be successful in gaming.

The biggest challenge for ByteDance will be to create a self-developed hit that it can operate over the long term. Hence why it is signing publishing deals to publish games based on popular IP and acquiring game development firms with a proven record of success.